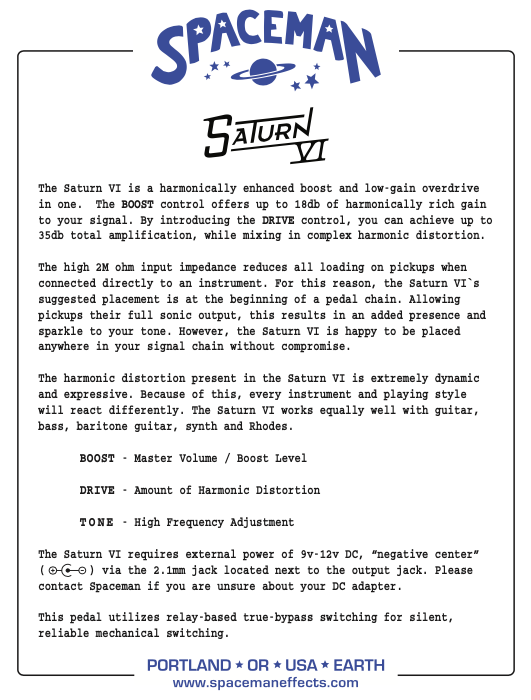 Write Your Own Review

Only registered users can write reviews. Please, log in or register